Phillips was President of the Australian Guild of Screen Composers from 2001~2008, and served as Vice President from 1992~2000. He is a councillor for ‘Music Australia’, formerly known as The Music Council of Australia, representing ‘Music in Film and Television’; 2005 ~ current.

He has passed on his knowledge and expertise to countless students at Universities and Institutions across Australia and abroad in both music and business.

Art is the owner, director and executive producer of 101Music Pty Ltd®, a music production library company with over 65 album releases, www.101.audio

He is a recipient of 4 consecutive Executive Dean Awards for ‘Outstanding Teaching in the Postgraduate Program’ at the Universal Business School Sydney (UBSS).

Art is also the Director, Centre for Entrepreneurship at UBSS. 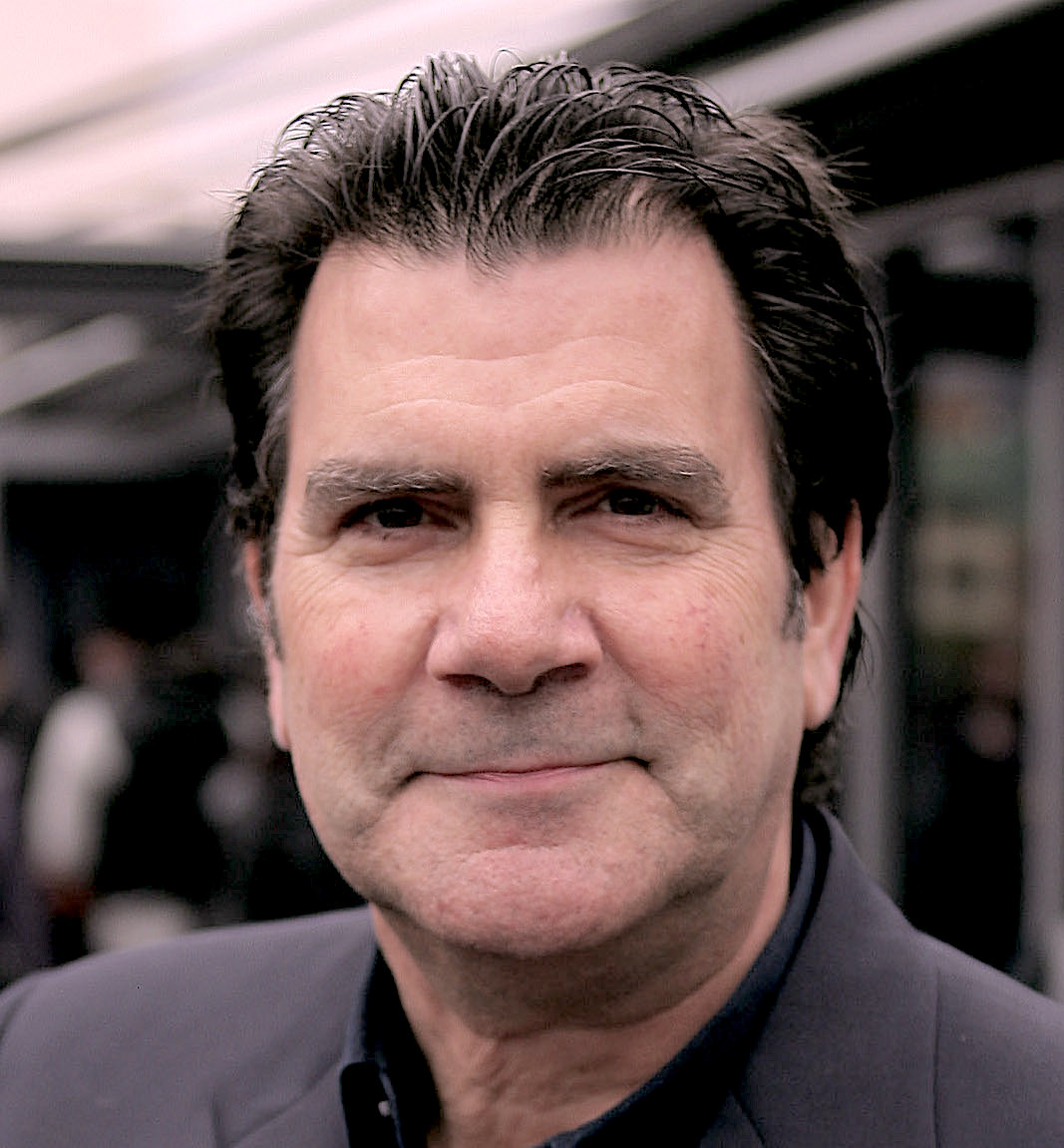